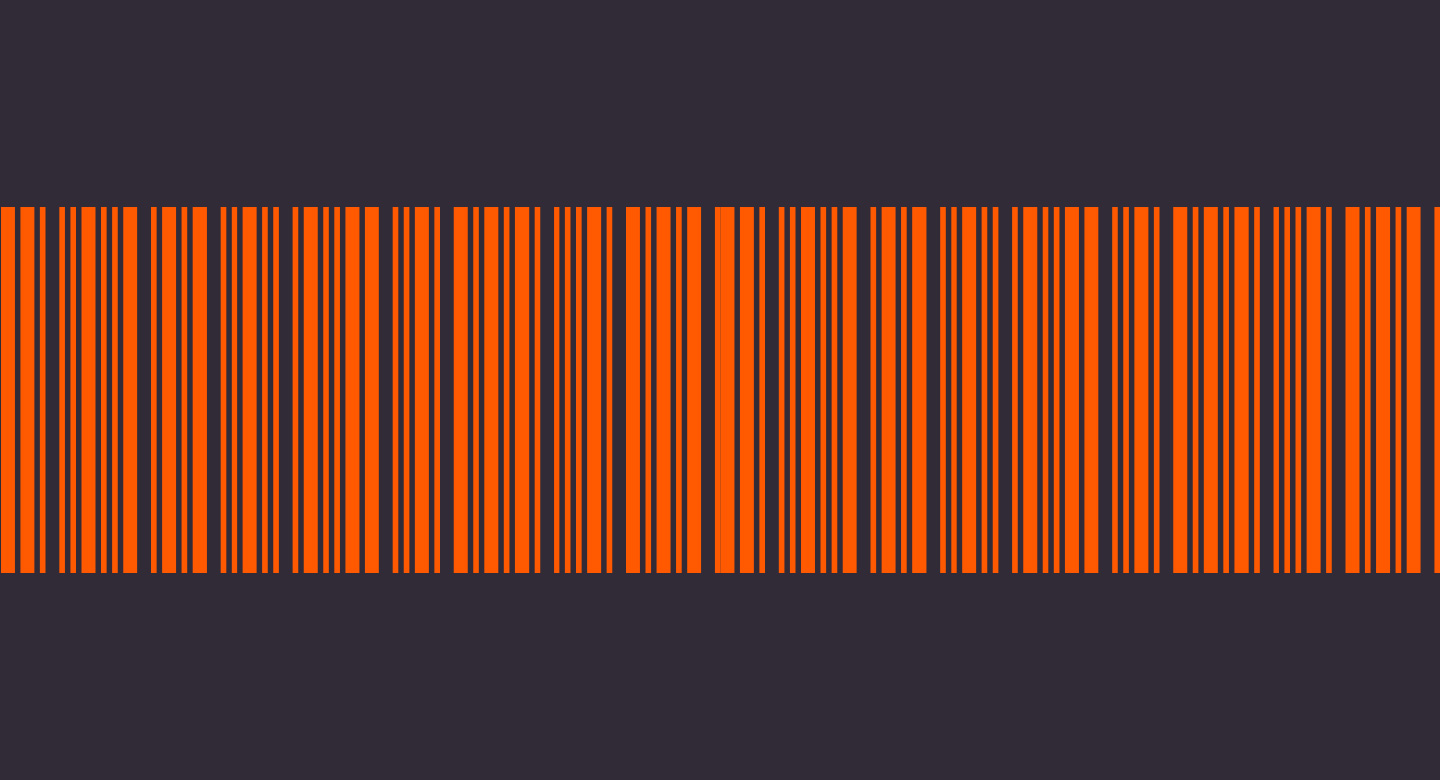 The purpose of programming is to find a sequence of instructions that will automate performing a specific task or solving a given problem. 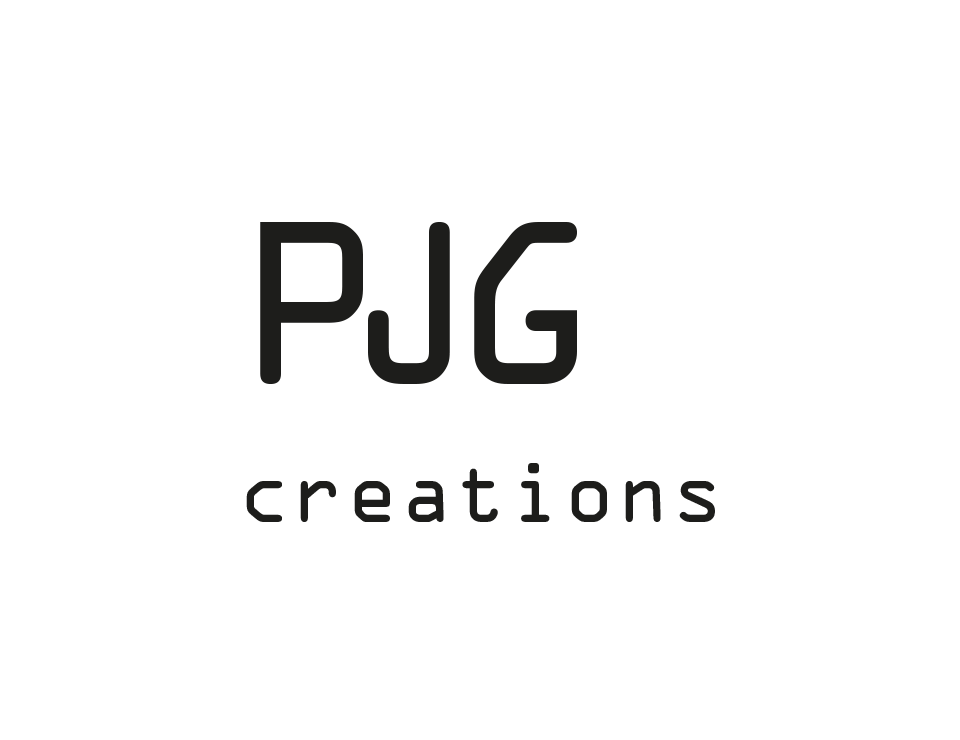 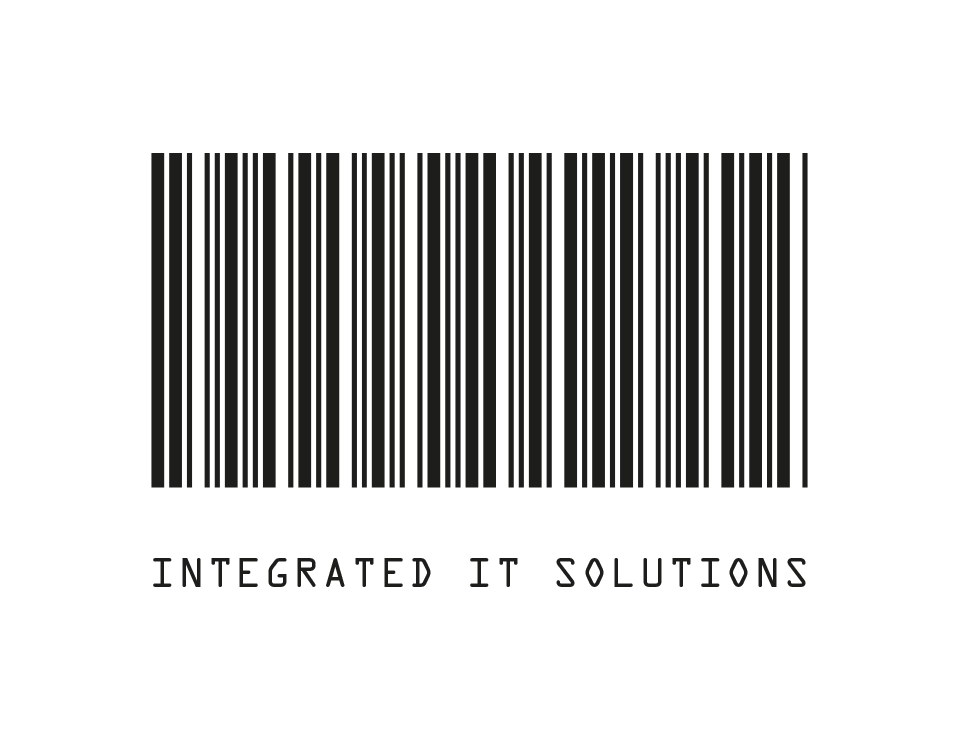 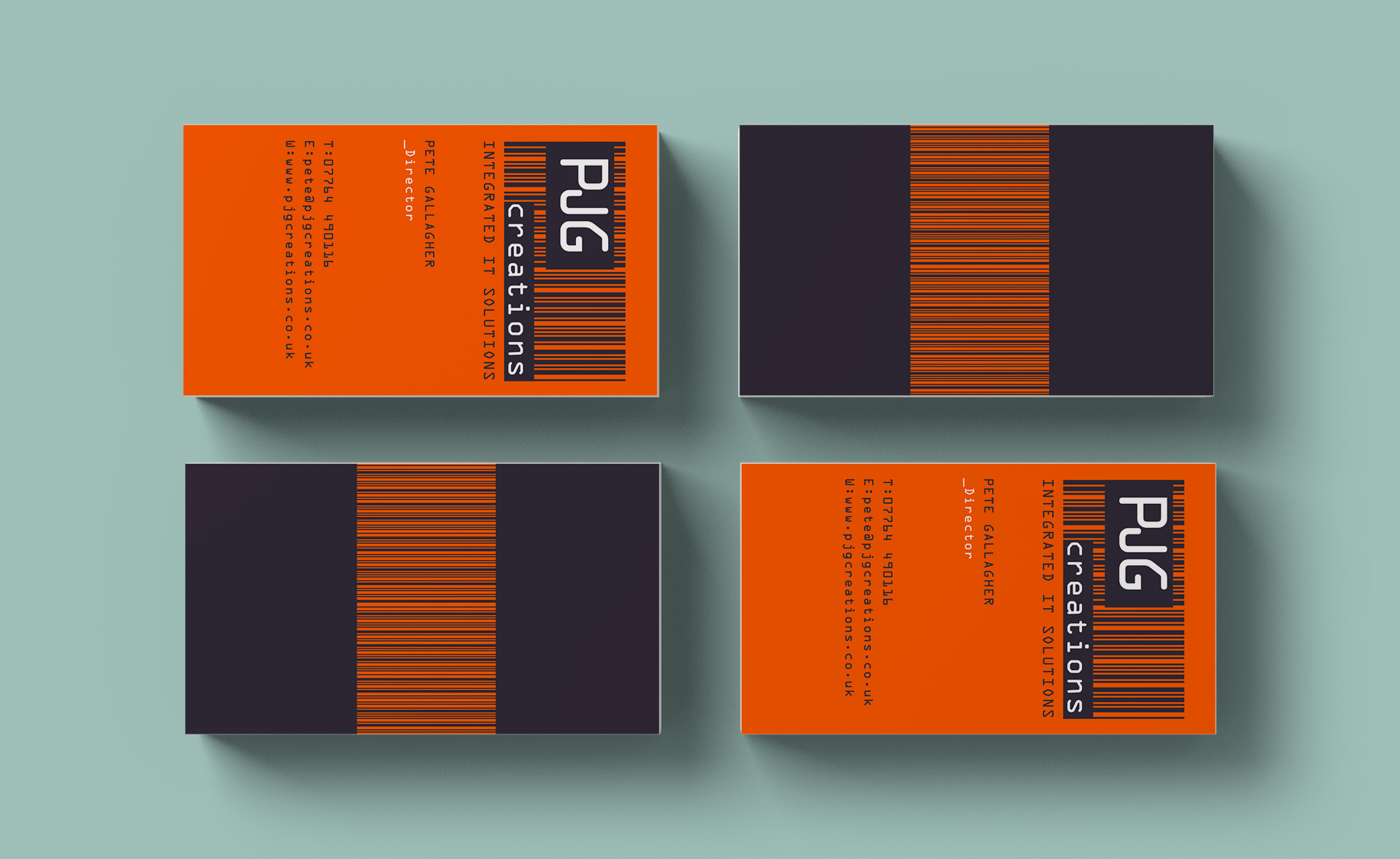 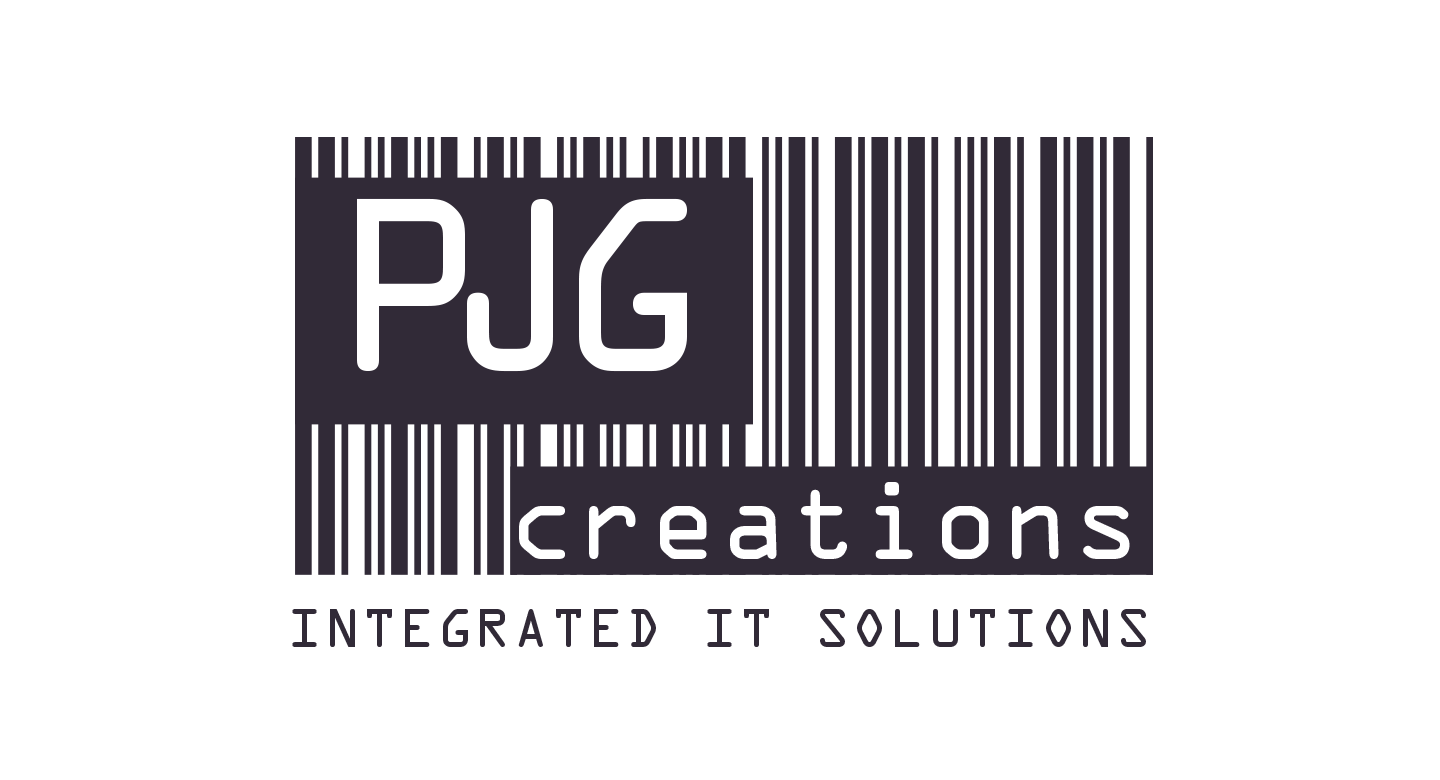 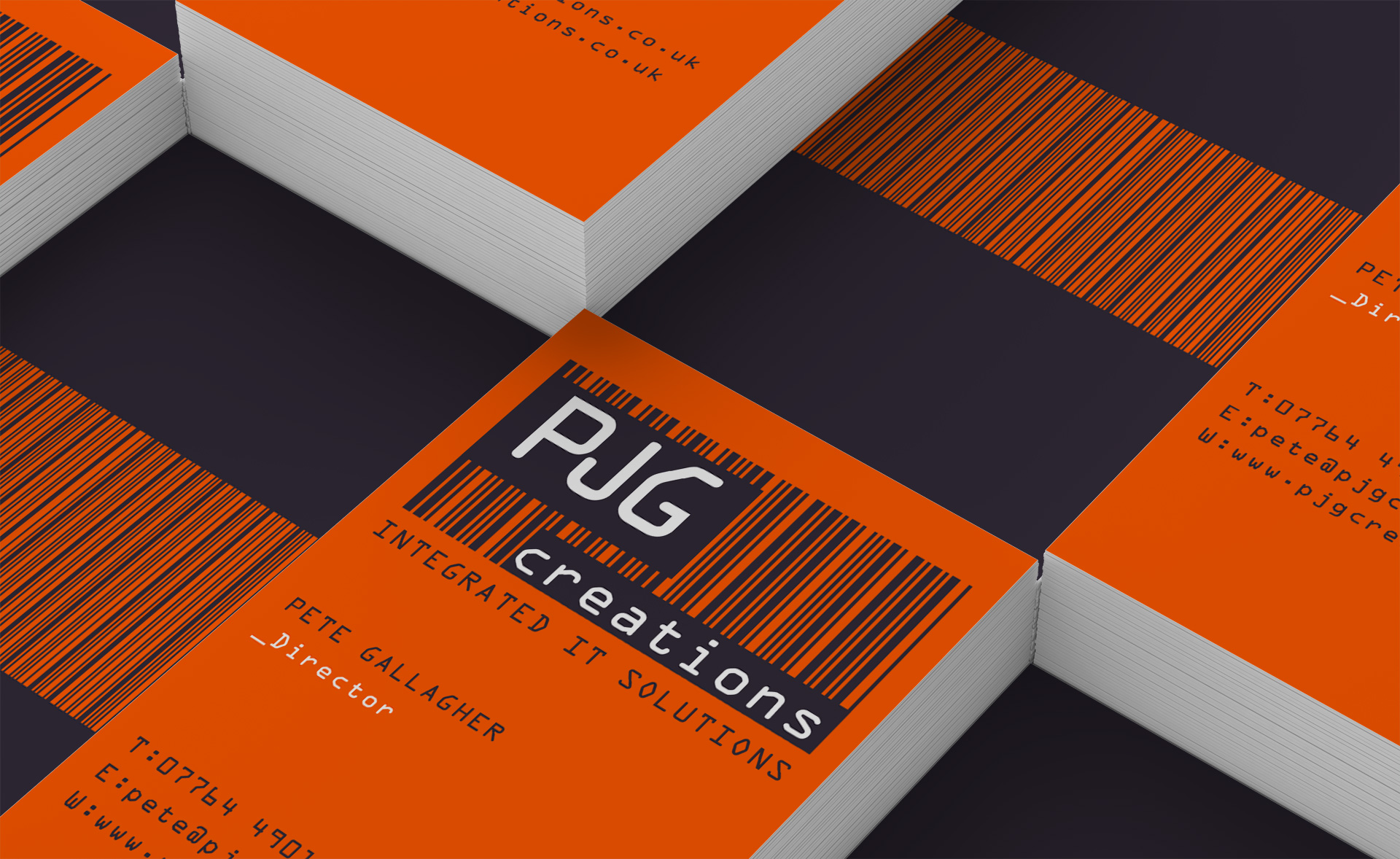 There is an ongoing debate on the extent to which the writing of programs is an art form, a craft, or an engineering discipline. In general, good programming is considered to be the measured application of all three. For me it also applies to design where it also requires discipline where simplicity is usually the best option.

The legendary Mr. Pete writes code, which in its simplest form is a mark and is represented by the barcode which says what he does. OCR-A is a font that arose in the early days of computer optical character recognition when there was a need for a font that could be recognized not only by the computers of that day, but also by humans.

Put the 2 together = abingandabamandaboom. Simples.